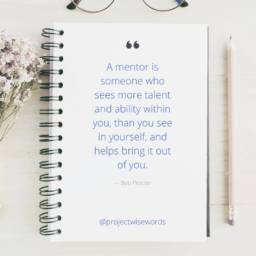 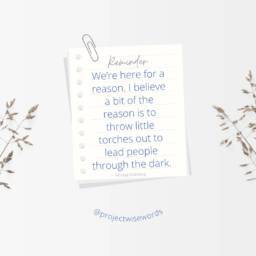 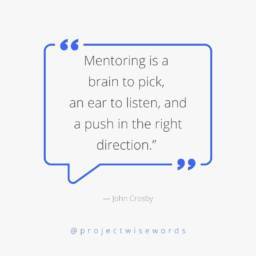 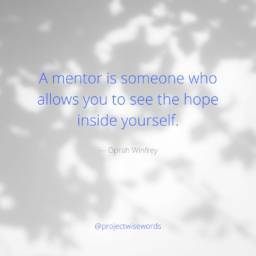 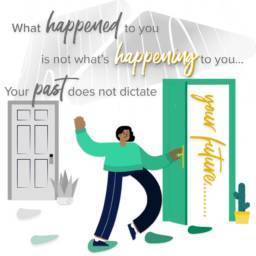 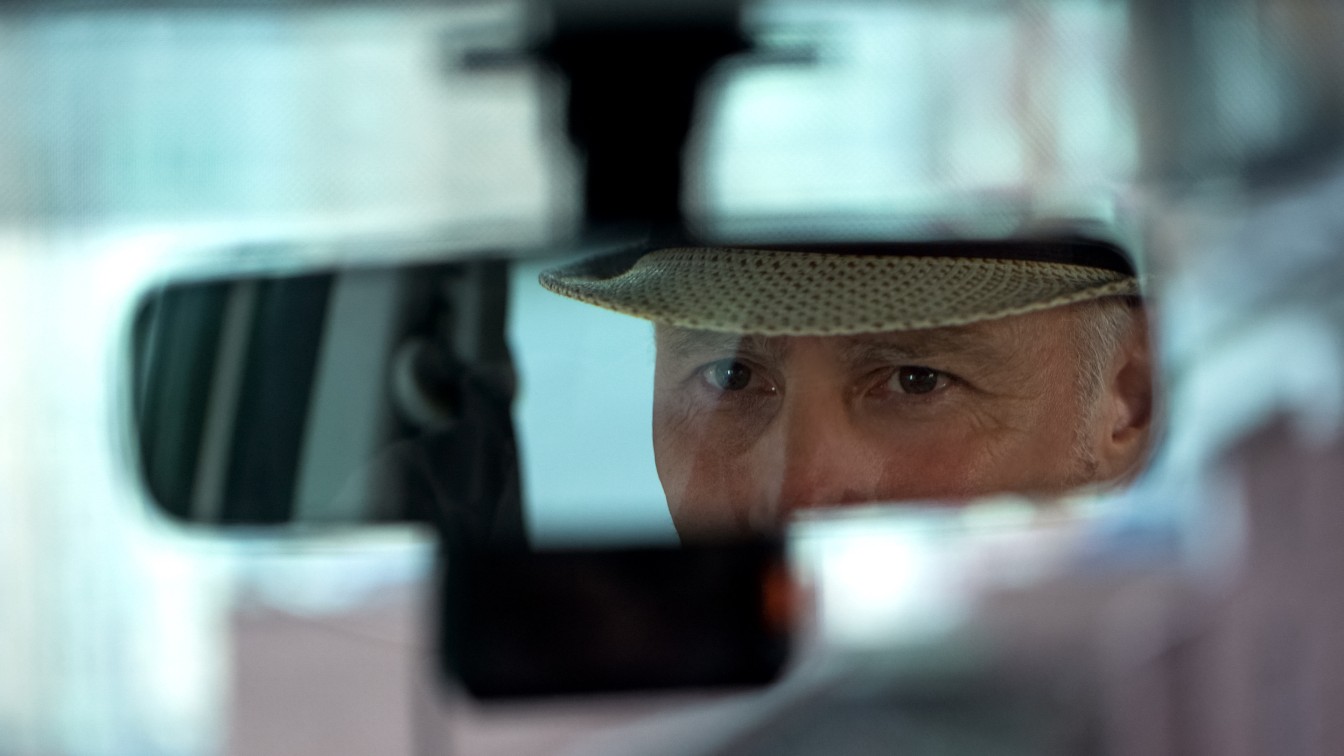 When my father drank, which wasn’t every day or week or even month, he drank a lot. It would happen without warning, there was no pattern or wailing siren to warn us of the coming storm. The clock would lurch past eight pm, when normally his car would sweep into the driveway from work and my mother, sister and I would breathe a collective sigh of relief. Half past eight. Maybe he had been held up at work? A flat tire on the way home? We would cling to ever diminishing hopes as the clock hand completed another tortuous circuit.

By nine, our fate was sealed. I would climb into bed, a scared, confused eleven-year-old, and pray beneath the covers while fretting over the inevitable chaos just around the corner. Try as I might, I could never stay awake, and sleep enveloped me in its blissful embrace. It was but a fleeting reprise, though as I would be wakened by the whiskey-soaked words of a man I loved, yet barely knew in this guise. A fetal ball of shivering, I would grit my teeth and beg for silence. His shouting seared my memories for decades to come. My bed was a tomb, the covers encasing me in sweat and fear. I begged for silence, an end to the onslaught.

It would eventually come, followed by morning and remorseful platitudes. He would beg forgiveness and promise never again. And he kept to his word. Until the next time that was. Sober promises washed away by the shallowest of tsunamis. I swore an oath. I would not put my own through what he put his. The sins of the father would never be repeated for I was whole and pure, a noble cause I’d carry into adulthood. And so it was, for many years. College, work, marriage and kids. I found myself in his shoes. He soared above me now, twenty years sober, a flaming Phoenix of hope and will.

I loved him, yet the past lived on, no matter what he did to bury it with love and service. Old habits die hard, old memories die harder.

Then he was gone. It was quick in the end. His bones ravaged by a cancer which raged beyond the bridgehead of his prostate gland. This strong, proud man, struck down at sixty-four, a year shy of his pension book. I cried no tears for I was numb. That night I drove home and comforted myself with a case of beer, while my baffled wife comforted three broken grandchildren. Day after day, week after week, alone on my living room throne. The crack of another tin of beer in the dead of night, like a gunshot piercing the aching heart of my bereft spouse, as she lay alone in the bed where I should have been.

Blinded by pain, numbed by life, I stumbled on, immune to the truth, oblivious to the circle of sin as it slowly returned to its default sitting. For now the words were mine and I watched aghast as they tumbled from my muddled mind, the slurred ghosts from a lifetime ago. I screamed at the living for the dead were not there, to taste my wrath and feel my ire. I woke up sweating guilt, my grief sated and replaced by the nagging certainty that I was him, and he was I. Gripped by the fear, I staggered through days of apologies and recriminations.

My son looked at me and I saw what my father saw. The hurt, the shame, disgust and blame.

The baton had been passed, a generation breached. I glimpsed the future and I flinched, jumped back from the abyss. Its depths seduced me, called me forth. The drinking stopped but I replaced it, drunk on selfish sins and earthly ways. Rock bottom and still digging. Stone cold sober yet blind drunk in so many other ways. I recall the day my son swore at me, his face screwed in disgust, as if he no longer recognised the blubbering, simpering wreck in front of him. He chose his mother, his sisters and rightly so, for I was nothing to him as my father had been nothing to me all those years. The sins of the father repeated, the impossible come to pass.

My heart stopped beating, my blood ran cold, and every synapse in my brain bled dry. It was over, as was I. Pathetic pariah, the mirror held no lies. On my knees, head diseased, a dead man toppled off his trapeze. Yet, here I am, today. Surrounded by a family who loves me once more, forgiven, restored and surging into a future bursting with possibility.

What happened? I don’t deserve this, just as my father didn’t. That hundredth second chance. I cling to it for all I’m worth, my knuckles white with dread of letting go and slipping under the uncompromising swell. Screaming soundlessly as my lungs fill with salty retribution. Never to surface, sucked to the bottom where it all began. Where it all must begin again.

Hands reach out and I am pulled, coughing and gagging, gratefully sucking sweet, sweet air into starving airways. Chance one hundred and one, and this time I grabbed it for all I was worth.

Broken, bereft but willing to learn and rebuild, just like my father thirty years before me. I stand today, scarred but intact, watching my kids with a quiet pride, my bragging days left scattered along the road less traveled behind me. My bricks are lessons learned, the mortar born from a million tears and undeserving words of love and patience. I look to my son, look up to him and pray the cord is snapped for all the many days that lie ahead for him. Umbilical death, choking the curse of generations past and freeing him to walk the paths destined for him.

As I look on and somewhere else, my father smiles. His legacy intact, prayers soaring down upon a family restored, revived, released, reborn. The sins of the father, forever exiled.

This is a true story submitted by Stephen Black. He is a civil servant from Belfast, Northern Ireland. If you enjoyed reading his story, you can find many more posts about faith, family and fitness over at his blog, Fractured Faith, at https://fracturedfaithblog.com/.

7 thoughts on “Sins of the Father”